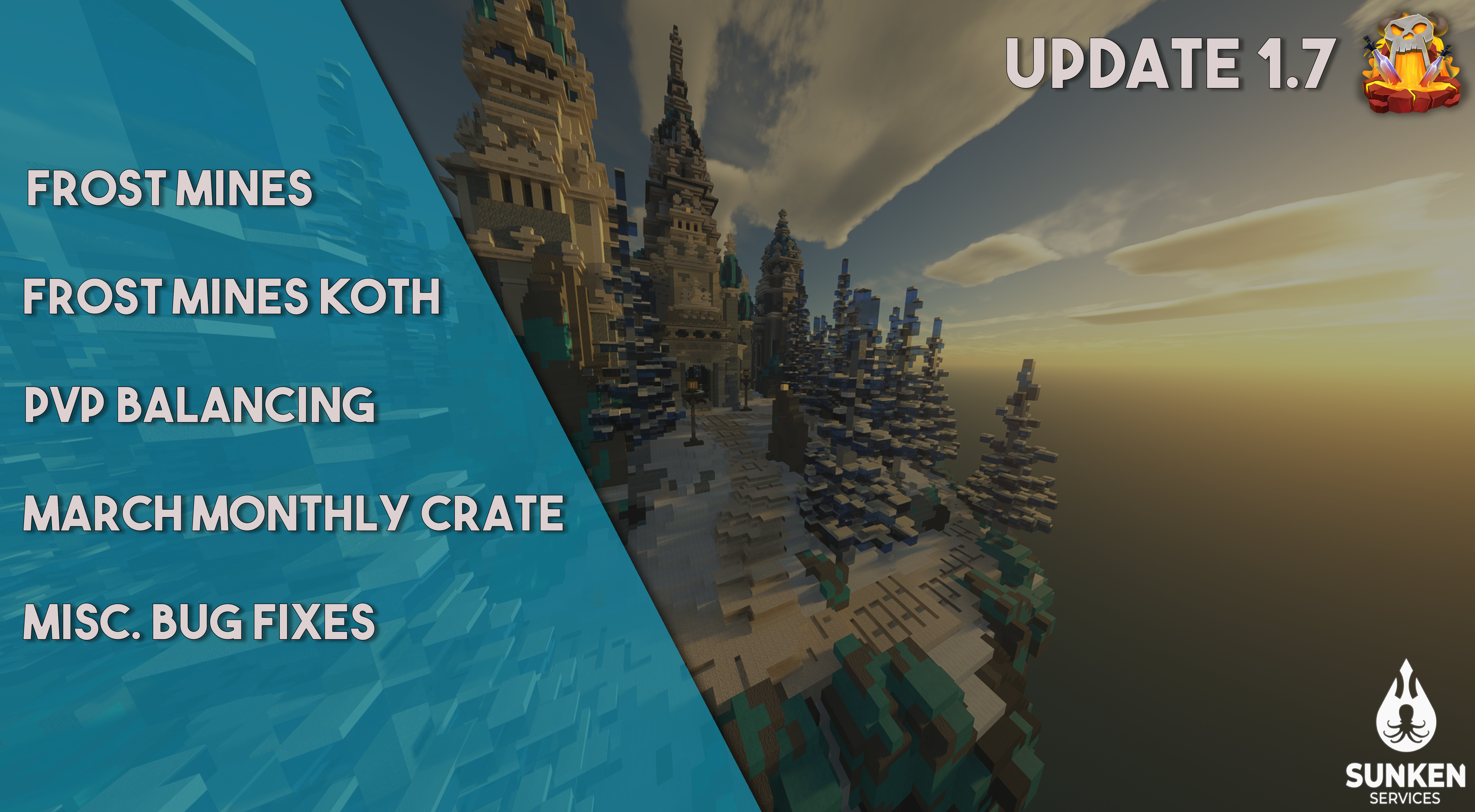 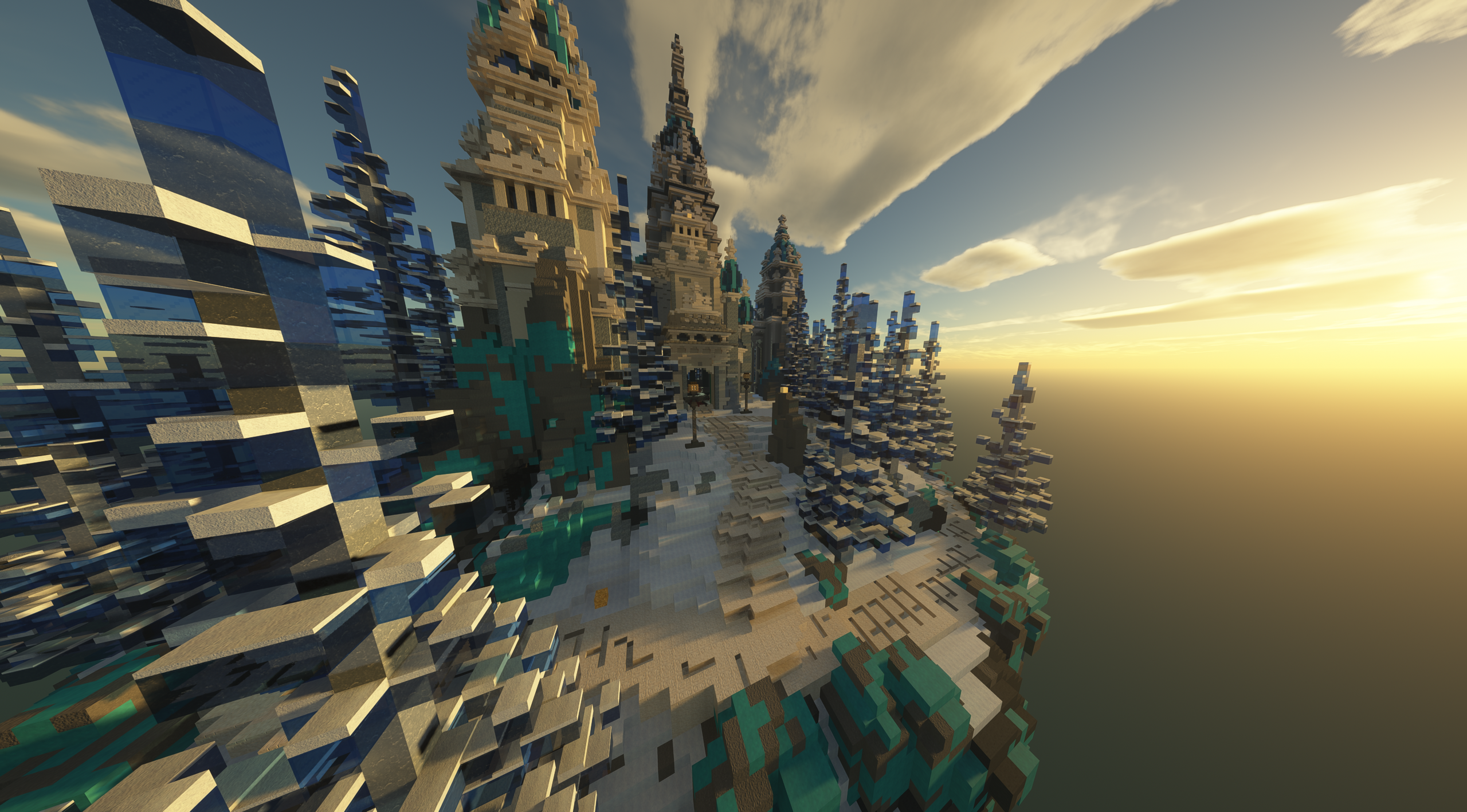 The Frost Mines are two new islands that can be found in the outer edges of the warzone! They are both filled with new blocks that can be mined for high-value ores and GUARANTEED OPENABLES.

The larger of the two islands (in the South-West corner of the warzone) also has a brand new Control Point mechanism, the FROST MINES KOTH, which can be found in the very middle of the castle. 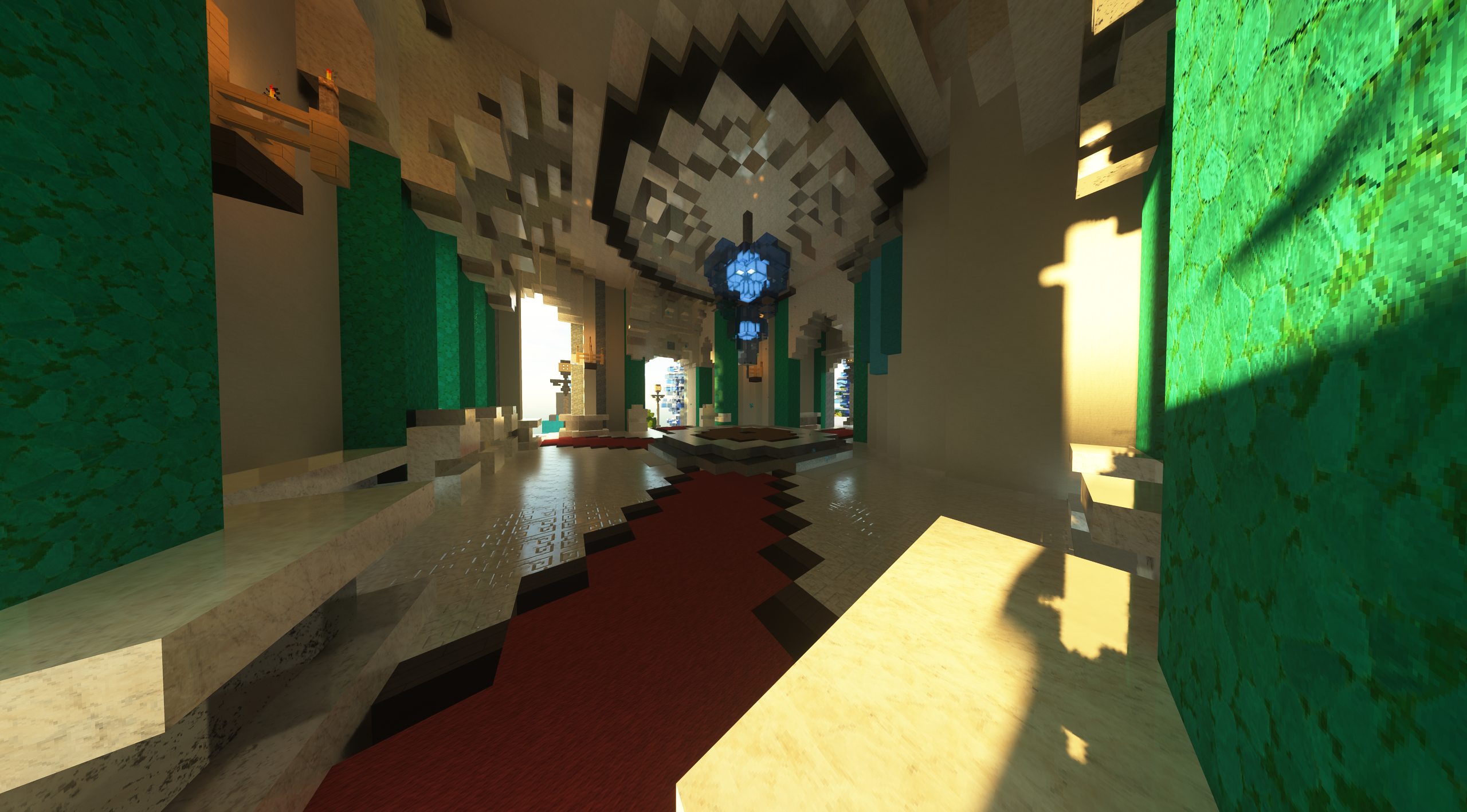 ​
The Frost Mines KOTH is always active, and will always be in the same spot in the Frost Mines. This means that you could be king of the Frost Mines 24/7 if you feel up to it! It works similarly to the randomized KOTHs but with a few key differences:

​
The loot in the Frost Mines KOTH Crate is different from that of the regular KOTH Crates, so make sure to check it out for yourself! 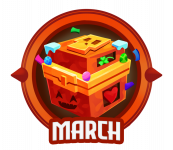 ​
In case you missed the announcement for it, the March Monthly Crate is now available for purchase in our shop! With it, you have the chance to earn BRAND NEW cosmetics that were made for the month of March!

This week we held our first community discussion over on our discord server, in which we discussed with you all what kind of changes you would like to see made to PVP. We made note of these and went ahead and implemented them for this week's update.

We are going to be hosting another community discussion on Monday to discuss the community's desired future for the server. Find out more information and get notified when the discussion goes live here 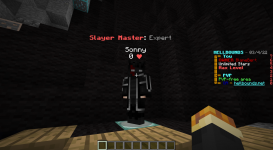 Staff member
Senior Moderator
Quality Assurance
Ooh slayer this would be insane!!
You must log in or register to reply here.