​
We've made changes to make Acid Storm Generators more desirable across the board. Some of these changes have already been available on the server, but they're worth mentioning because they tie directly into this update. 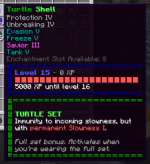 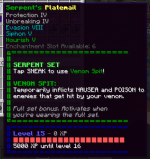 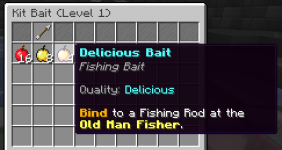 ​
A new kit is available for purchase in the store! It comes with a considerable amount of fishing bait every week! This is perfect for those who would rather spend their time on their islands than at the mercy of the warzone. Check it out now!

Staff member
Quality Assurance
This looks like a interesting one..
T

Hmm, where do you get the "gear Fragments" from? Chopping wood?

The_Old_Guy said:
Hmm, where do you get the "gear Fragments" from? Chopping wood?
Click to expand...

Warzone chests, and openables, but theyre rarer than they really should be right now. Changes are on the way i think
You must log in or register to reply here.